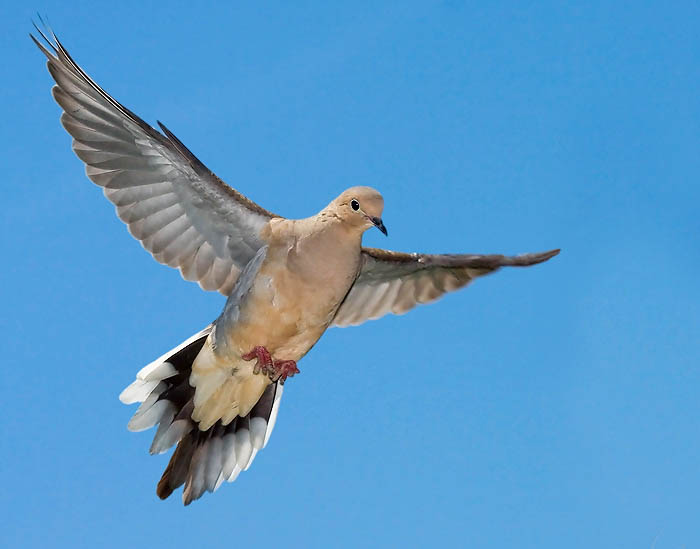 Dove hunting is a big deal in Texas. And not just because it is the first domino to fall in a long line of hallowed hunting seasons that pretty much define autumn and winter for hundreds of thousands of men, women and children around this sprawling state. Even in a bad year, Texas dove hunting can be outstanding. One of the main reasons why is numbers. Staggering numbers.

Wildlife experts estimate Texas has a resident mourning dove breeding population of about 50 million birds. That is significantly more than any other state and about 18 percent of the nation’s total mourning dove population of 275 million. The numbers….

climb even higher when figuring in the millions of migrant mourning doves from northern states that pass through Texas each fall, and a rapidly expanding white-winged dove population that has exploded to well over 10 million over the last 10-15 years. Get a Dove Hunting Lease now and be ready for the 2018 Dove Hunting Season

Texas hunters shoot a lot of birds, too. During a good year, the number of doves harvested around here might shock you. Last season was great one. According to harvest figures from the U.S. Fish and Wildlife Service, Texas’ 300,000 dove hunters shot more than 5 1/2 million mourning doves and nearly 2 million white-winged doves during the 2017 season. The banner harvest, up significantly from 2016, came largely as the result of optimum nesting conditions that put big numbers of young birds in the field ahead of the 2017 season opener.

Experts are saying the upcoming Dove Hunting season for 2018 may be just as good as last year thanks to abundant spring and summer rainfall that created banner nesting conditions and left behind optimum habitat ripe with good dove forage.

Since its establishment in 1998, DeerTexas.com has helped thousands of satisfied hunters find quality Texas hunting leases. Consequently, an equal number of Texas landowners have found the type of responsible hunters they were looking for. Always committed to personal, quality customer service, we take great pride in being the leader in the Texas Hunting Lease business. Because of our direct involvement in the hunting industry, we know what hunters and landowners are looking for. Being the very first statewide source for hunting lease information, coupled with over 20 years of experience and relationships, we feel that we have developed the best Texas hunting lease service in existence. Imitation is flattering, but we will continue to do our best to remain on top when it comes to providing the best quality, and most timely, Texas hunting lease information to all hunters who seek it. 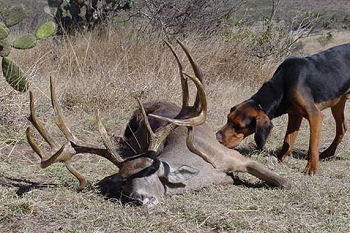 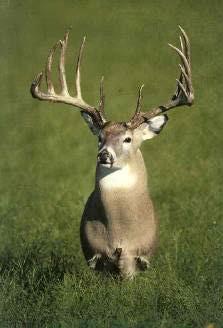 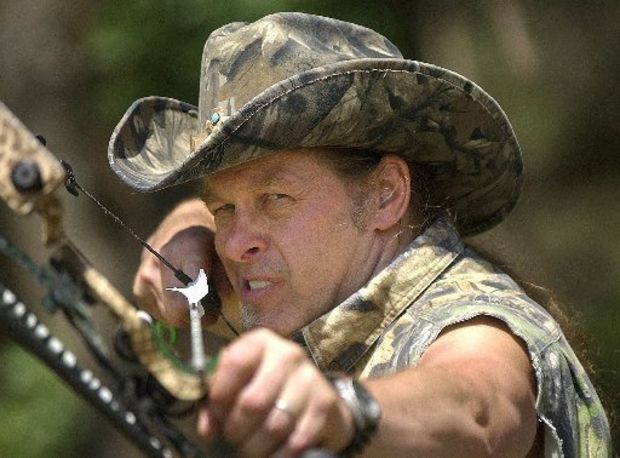